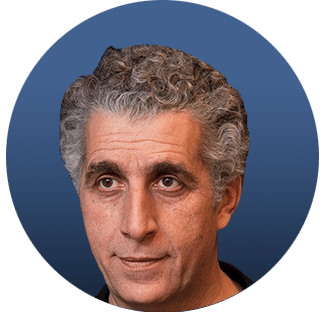 Director of Research for the Finance for Development Lab

Dr. Ishac Diwan is the Director of Research for the Finance for Development Lab at Paris School of Economics, where he also teaches economics. Until recently he held the Chair Socio-Economy of the Arab World at Paris Sciences et Lettres | PSL (a consortium of Parisian universities).

Diwan received his PhD in economics from the University of California at Berkeley. In 1987, he joined the World Bank’s Research Complex, and in 1996, he joined the World Bank Institute and led the Economic Policy group (1996-2002). Diwan was the World Bank’s Country Director for Ethiopia and Sudan (2002-2007), and then for Ghana, Liberia, Sierra Leone, Burkina Faso, and Guinea (2007-2011). He has held teaching positions at New York University (Stern School of Business), Columbia University (School of International and Public Affairs), and Harvard University (Kennedy School of Government). At Harvard, he was also Director for Africa and the Middle East at the Growth Lab of the Center for International Development (2011-2014). Diwan is a frequent consultant with governments and international organizations, working recently on policy issues in Sudan, Yemen, Algeria, Lebanon, Morocco, Tunisia, and Egypt. 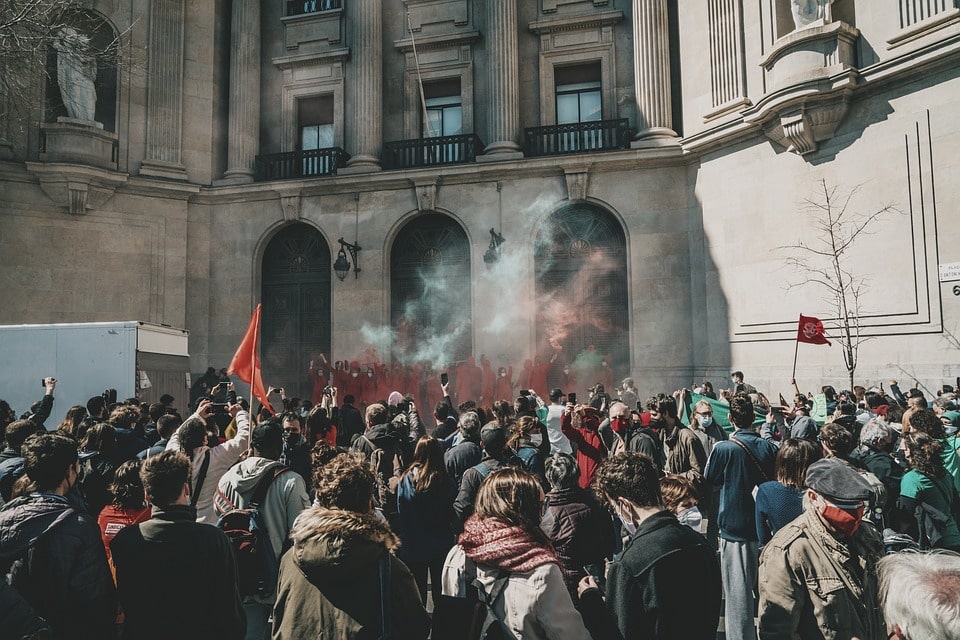 Advancing the Social Contract in the MENA