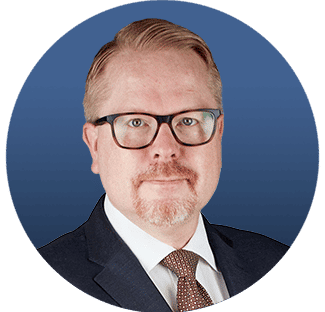 Ilkka Salmi was appointed as EU Counter-Terrorism Coordinator in 2021. Previously, he served as the Director of the Disaster Preparedness and Prevention Directorate at the European Commission.

He was Permanent Secretary of the Ministry of the Interior in Finland, which is the ministry for internal security and migration in 2018-2020. He was a member of the Committee for EU Affairs, the Arctic Advisory Board dealing with Finland’s Strategy for the Arctic Region, the National Emergency Supply Council and the Council of the Finnish Red Cross. He also served as Chair of the Advisory Board on Gambling and the steering and monitoring group for the Internal Security Strategy, and as Deputy Chair of the Advisory Board for National Defence Education. 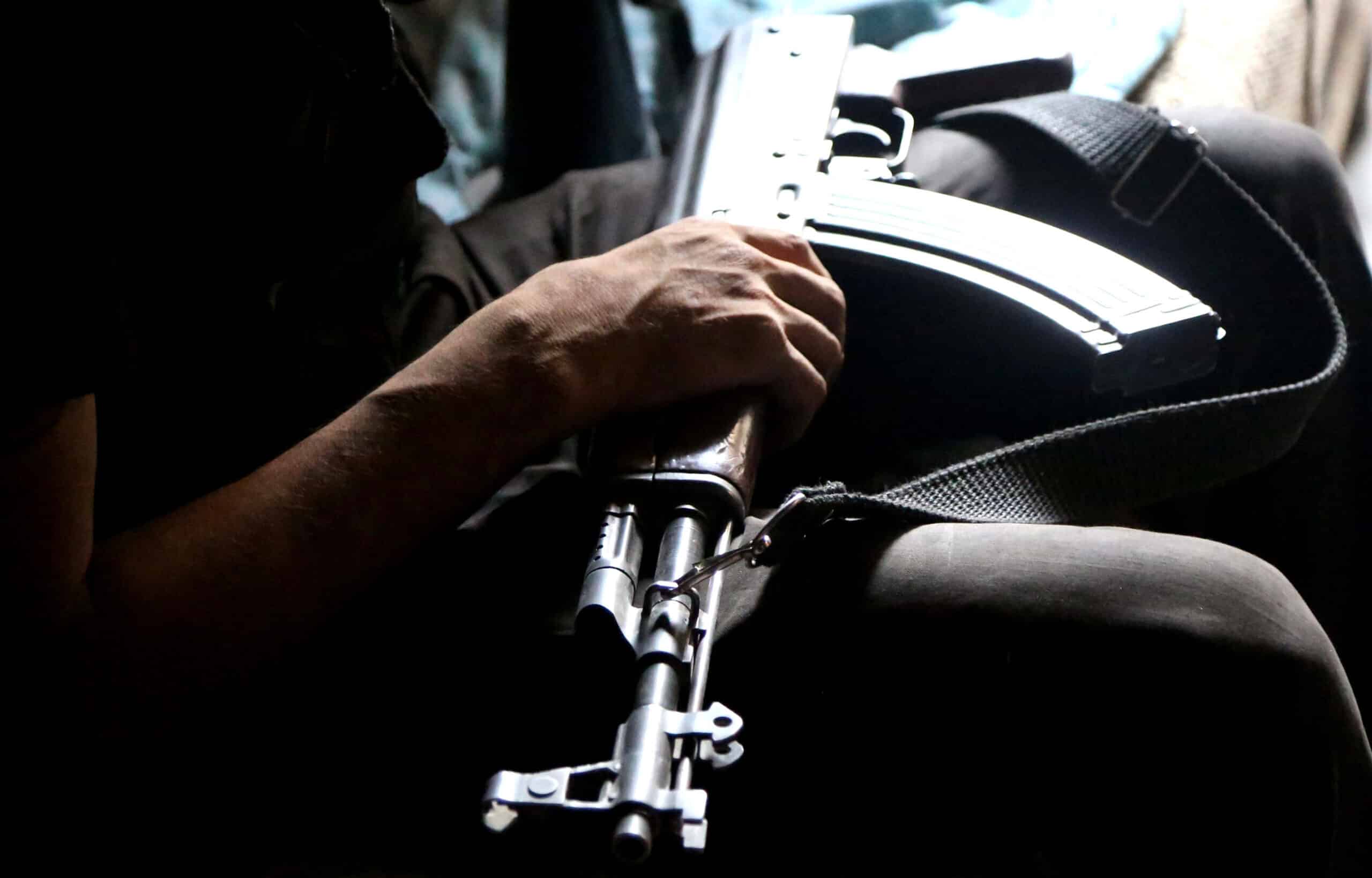 Multiple Shapes of a Chamaleonic Terrorism