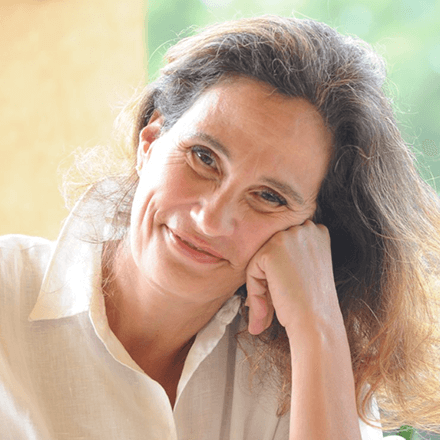 Director, One Health Center of Excellence, University of Florida, USA

Professor Ilaria Capua is the Director of the One Health Center of Excellence at the University of Florida. From 2013 to 2016, she was a member of the Italian Parliament and the Vice President of the Science, Culture, and Education Commission. Prior to that, Dr. Capua was the director of the Department of Comparative Biomedical Sciences at the Istituto Zooprofilattico Sperimentale delle Venezie. Dr. Capua is internationally recognised for her research on influenza viruses (particularly avian influenza) and for her efforts in promoting transdisciplinary sharing of influenza virus genetic sequences as a means to improve pandemic preparedness. In 2007, she was among the winners of the Scientific American 50 award and in 2008 she was included amongst the Seed’s Revolutionary Minds series for her leadership in science policy. She was also awarded the most prestigious award in veterinary medicine, the 2011 Penn Vet World Leadership in Animal Health Award.