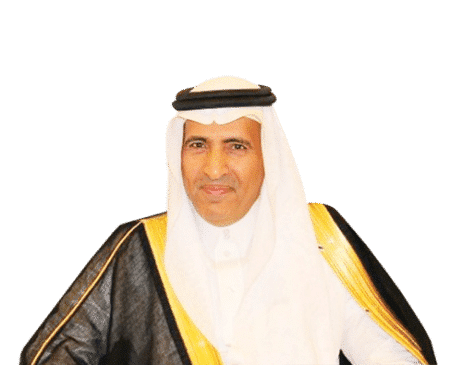 Hamad bin Suleiman Al-Bazai is the Deputy Minister of Finance of Saudi Arabia. Recently, he led his country’s delegation at the 102nd meeting of the Arab Economic and Social Council in Cairo. Al-Bazai also serves as an Executive Director at the Islamic Development Bank, a multilateral development financing institution in Jeddah. He served as the vice chairman of the Gulf International Bank until 2015 and was its director from 1999 to 2015. He is also a member of the preparatory committee of the Supreme Petroleum Council and a board member of the Human Resources Development Fund, the Southern Region Cement Company, and the Higher Education Fund. He has also been Director of Alinma Bank since 2016.