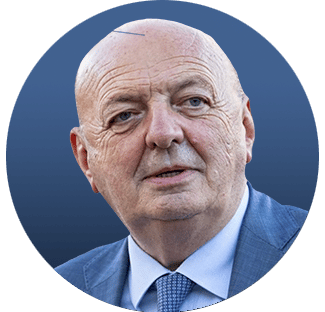 Minister of Environment and Energy Security

Gilberto Pichetto Fratin was graduated in economics and commerce in 1978 at the University of Turin, and then began his activities as an accountant and teacher of economic subjects in some technical institutes.

Still a graduate student, he started his political commitment at the local level, joining the municipal council of Gifflenga (Biella); later he became councilor and deputy mayor of Biella, before joining Forza Italia. In 1995 he joined the regional council of Piedmont, while in 1997 he took on the role of councilor for industry, crafts and commerce. In 2008 he was elected senator with the People of liberties and consequently leaves the regional offices that he will return to cover later, when in 2013 he becomes vice president of Piedmont.

In 2021 he swore in as undersecretary in the Ministry of Economic Development in the government led by Mario Draghi, and then became Deputy Minister. He is currently the Minister of Environment and Energy Security. 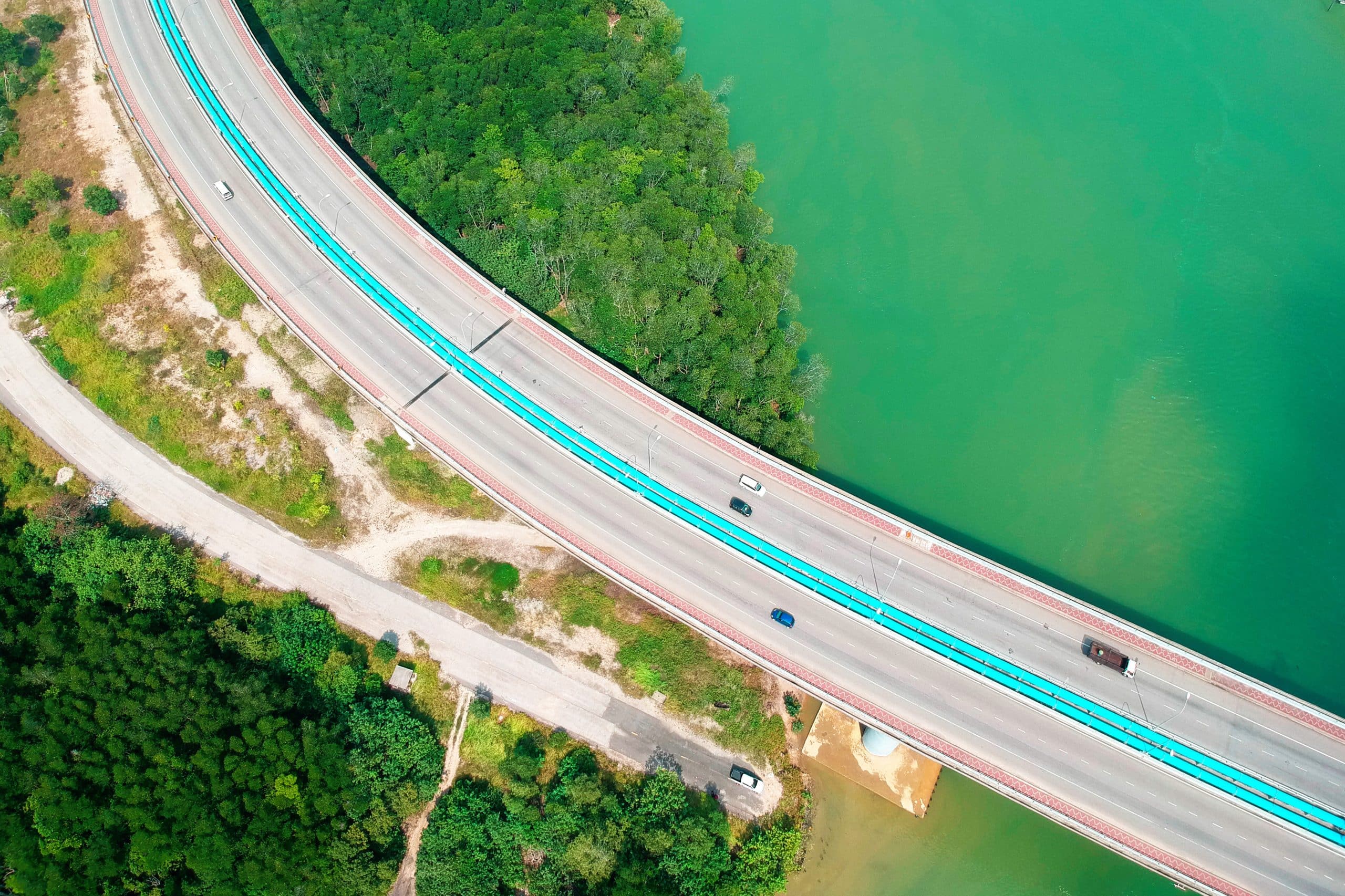