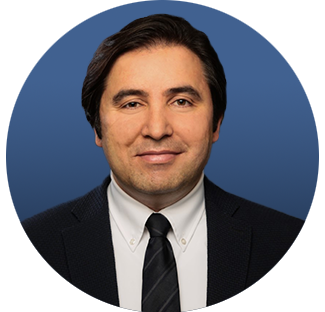 Galip Dalay works as Richard von Weizsäcker Fellow, Robert Bosch Academy; Associate Fellow, Chatham House, and doctoral researcher, Oxford University. He was also a Research Director at Al Sharq Forum and non-resident fellow at Brookings Institution, Doha Centre. He previously worked as a visiting fellow at the German Institute for International and Security Affairs (SWP) in Berlin, and as a political researcher at SETA Foundation in Ankara. He was also a guest scholar at the Institute for Human Science in Vienna (IWM) in 2017 and review editor of Insight Turkey magazine.