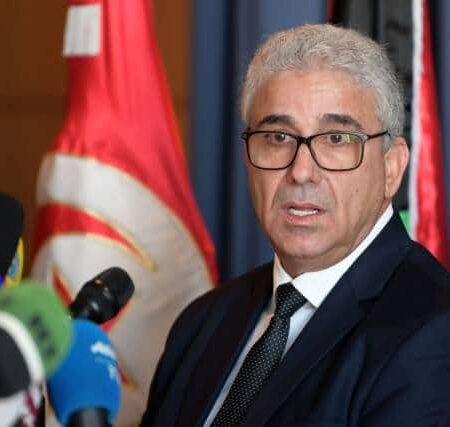 Minister of the Interior, Government of National Accord (GNA), Libya (Until 2021)

Fathi Ali Abdul Salam Bashagha, known simply as Fathi Bashagha, was appointed as the Minister of Interior of Libya’s Government of National Accord (GNA) in 2018. He graduated from Misrata’s aviation college in 1984 and the following year became a trainer pilot specialising in fighter jets. After working as a trainer for nearly a decade, he quit the Air Force in 1993 and later set up a commercial firm. In 2011, he joined the Military Council as Head of the Information and Coordinates Department, then as spokesperson for the Misrata Military Council. Bashagha was elected to the House of Representatives for the city of Misrata in 2014.