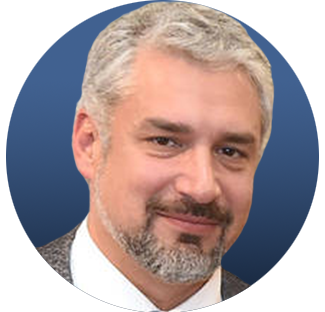 Mr Ernesto Ottone Ramírez is the Assistant Director-General for Culture of UNESCO. Prior to this position, Mr Ottone Ramírez served as Chile’s first Minister of Culture, Arts and Heritage from 2015 to 2018. As Minister of Culture, he created a Department of First Peoples, a Migrants Unit and strengthened copyright laws and heritage protections. During this time, he also chaired the Regional Centre for the Promotion of Books in Latin America and the Caribbean (2016 – 2017). From 2011 to 2015, Mr Ottone Ramírez served as Director-General of the Artistic and Cultural Extension Center of the University of Chile, which manages the National Symphony Orchestra of Chile, the Chilean National Ballet (BANCH), the Chile Symphony Choir and the Vocal Camerata. From 2001 to 2010, he held the position of Executive Director at the Matucana 100 Cultural Center in Santiago.