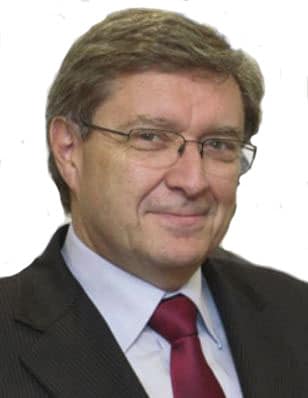 Appointed Minister on 13 February 2021. Economist, statistician and academic. Full professor (on leave) of economic statistics at the University of Rome “Tor Vergata”, where he taught Statistics and Analysis and Policies for Sustainable Development.

He is the co-founder of the Italian Alliance for Sustainable Development (ASviS), a network of more than 290 subjects of Italian civil society, of which he was spokeperson until 13 February 2021.

Until January 2021 he was President of the European Statistical Governance Advisory Board, member of the Executive Board of the Club of Rome, of the Global Happiness Council, Chairman of the Committee for the Report on the Economy Not Observed and Tax Evasion of the Ministry of Economy and Finance and member of the Scientific Committee of the Parliamentary Budget Office.

From May 2020 he is responsible for the Futura Network project.