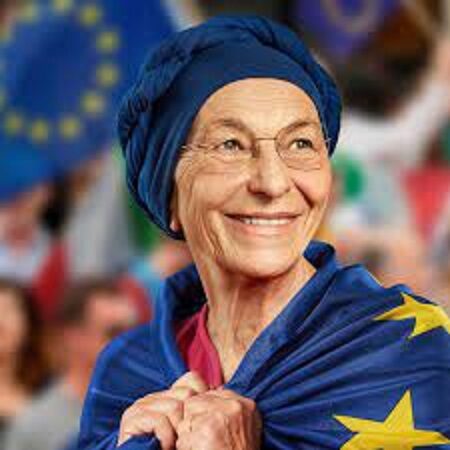 Emma Bonino is an Italian Senator elected in the last political competition with More Europe. She served as the Italian Minister of Foreign Affairs between 2013 and 2014. From 2008 to 2013 she served as Vice-Chair of the Italian Senate. She has been Minister for International Trade and European Affairs. First elected to the Italian Chamber of Deputies in 1976, she has served either in the Italian or in the European Parliament continuously since then, except when she was European Commissioner, between 1994 and 1999. During this period she confronted man-made crises, including the Balkans and the Great Lakes region. She is a member of the Board of Trustees at the International Crisis Group (ICR). She is also co-chair of the council of Foreign Relations (ECFR), an active Member of the Radical Party.