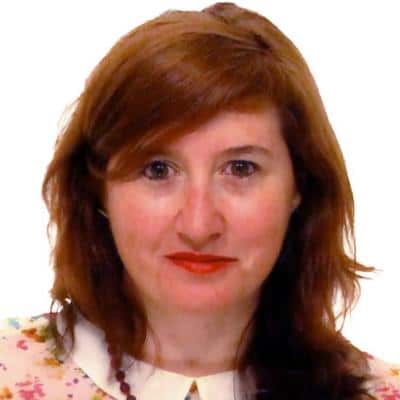 Elena Sánchez-Montijano is a Research Professor at the Centro de Investigación y Docencia Económicas (CIDE, Mexico). She holds a PhD in Political and Social Sciences from the Universitat Pompeu Fabra (UPF, Barcelona) and a Masters in International Cooperation and Development from the University of Granada. Previously, she was a senior researcher at CIDOB and an associate researcher at the Interdisciplinary Research Group on Immigration (GRITIM) at UPF. Her main areas of interest are migrant integration policies, migration regimes and transnational relations of foreigners with their countries of origin.rnrnHas been the scientific coordinator of the SAHWA project (Researching Arab Mediterranean Youth: Towards a New Social Contract) funded by the Seventh Framework Program of the European Commission. In addition, she was co-director of the Migrant Integration Policy Index (MIPEX) project, which assessed and compared what governments are doing to promote the integration of migrants in 42 countries. She also participates as a researcher in many European projects, among others, such as the FEUTURE project (analyzing EU-Turkey relations on migration) and the CEASEVAL project (conducting an evaluation of the Common European Asylum System), both funded by the Horizon2020 Program of the European Commission; or the NIEM project, analyzing refugee policies, and the country coordinator for Spain, funded by the European Commission through public calls. rnrnShe has been a visiting researcher at the Centre on Migration, Policy and Society (COMPAS), University of Oxford, in 2010, at the Center for Ethnic and Migration Studies(CEDEM), Université de Liège, in 2012, and at the Research and Expertise Centre for Survey Methodology (RECSM), Universitat Pompeu Fabra, in 2019.