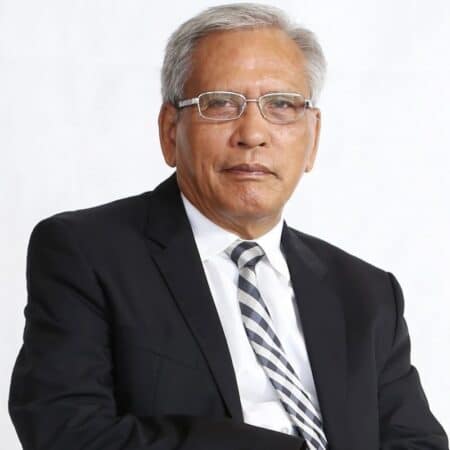 Chair, Board of Directors, CSIS

Djisman Simandjuntak is a senior economist and Chair of the Board of Directors of CSIS Foundation. He has worked on a wide array of issues, many in the field of international economics and macroeconomics. Moreover, he also lectures at various national universities, and is the Executive Director of the Prasetiya Mulya Business School until January 2004. He also serves as an independent commissioner at the Lippo Bank.

Djisman obtained his bachelor’s from the Faculty of Economics at Parahiyangan University, Bandung in 1973. Then, in 1979, he entered the Diplom Rer-Pol programat the University of Cologne, majoring in Monetary Economics and Public Finance. He immediately joined the PhD program at the same university, and obtained his PhD in International Economics in 1983.