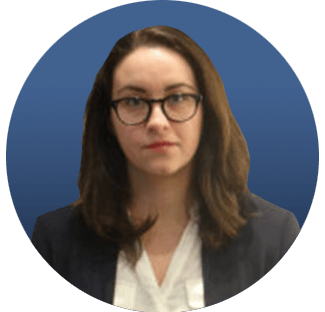 Dr. Cinzia Bianco is a visiting fellow at the European Council on Foreign Relations, based in Berlin, where she is working on political, security and economic developments in the Arabian Peninsula and Gulf region and relations with Europe. Additionally, she is a senior analyst at Gulf State Analytics. Previously, Bianco was a research fellow for the European Commission’s project on EU-GCC relations ‘Sharaka’ between 2013 and 2014. She holds an MA degree in Middle East and Mediterranean Studies from King’s College London and a PhD in Middle East Politics from the University of Exeter in the United Kingdom, where she worked on threat perceptions in the countries of the Gulf Cooperation Council (GCC) after the 2011 Arab uprisings. 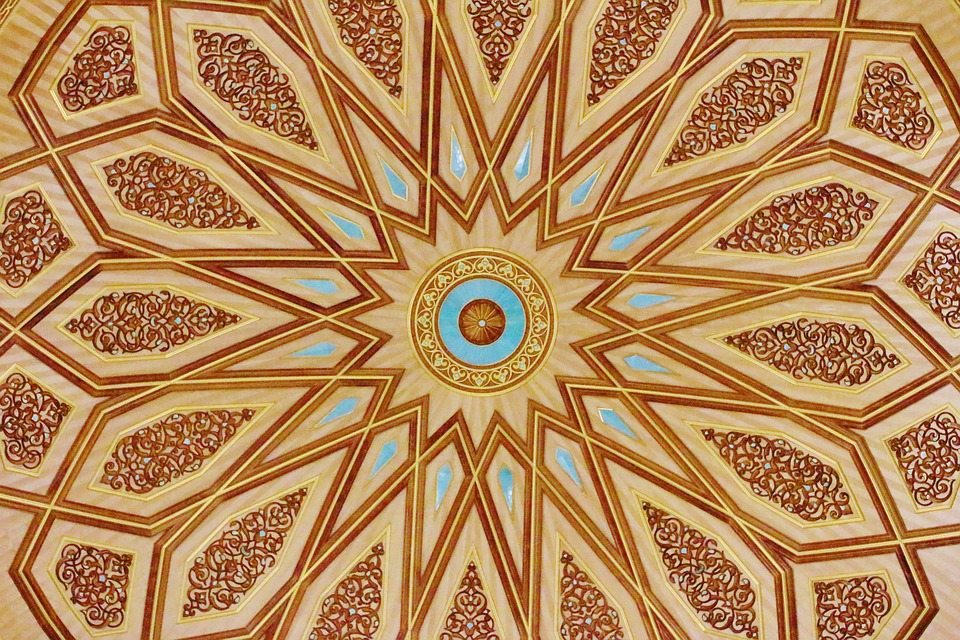 Spotlight on the Gulf: Is a new Security Architecture in the Making?