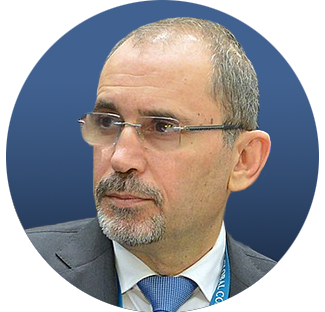 Ayman Safadi was appointed Minister of Foreign Affairs in 2017 and appointed as Deputy Prime Minister in Bisher Al-Khasawneh’s Cabinet on 12 October 2020. In the mid-1980s, Ayman began his professional career in journalism and communications, before moving into politics and then management. During this time, he was the Director General of the Jordan Radio and Television Corporation, Editor-in-chief and columnist in “Al-Ghad” daily newspaper, and Editor-in-chief of the Jordan Times. Between 2008 and 2011, he served as an adviser to King Abdullah, Deputy Prime Minister, Minister of State and government spokesperson. He was also a member of the Senate from September 2016 until his appointment as minister in 2017. He holds a Bachelor’s in English Literature from Yarmouk University and a Master’s in International Journalism from Baylor University. 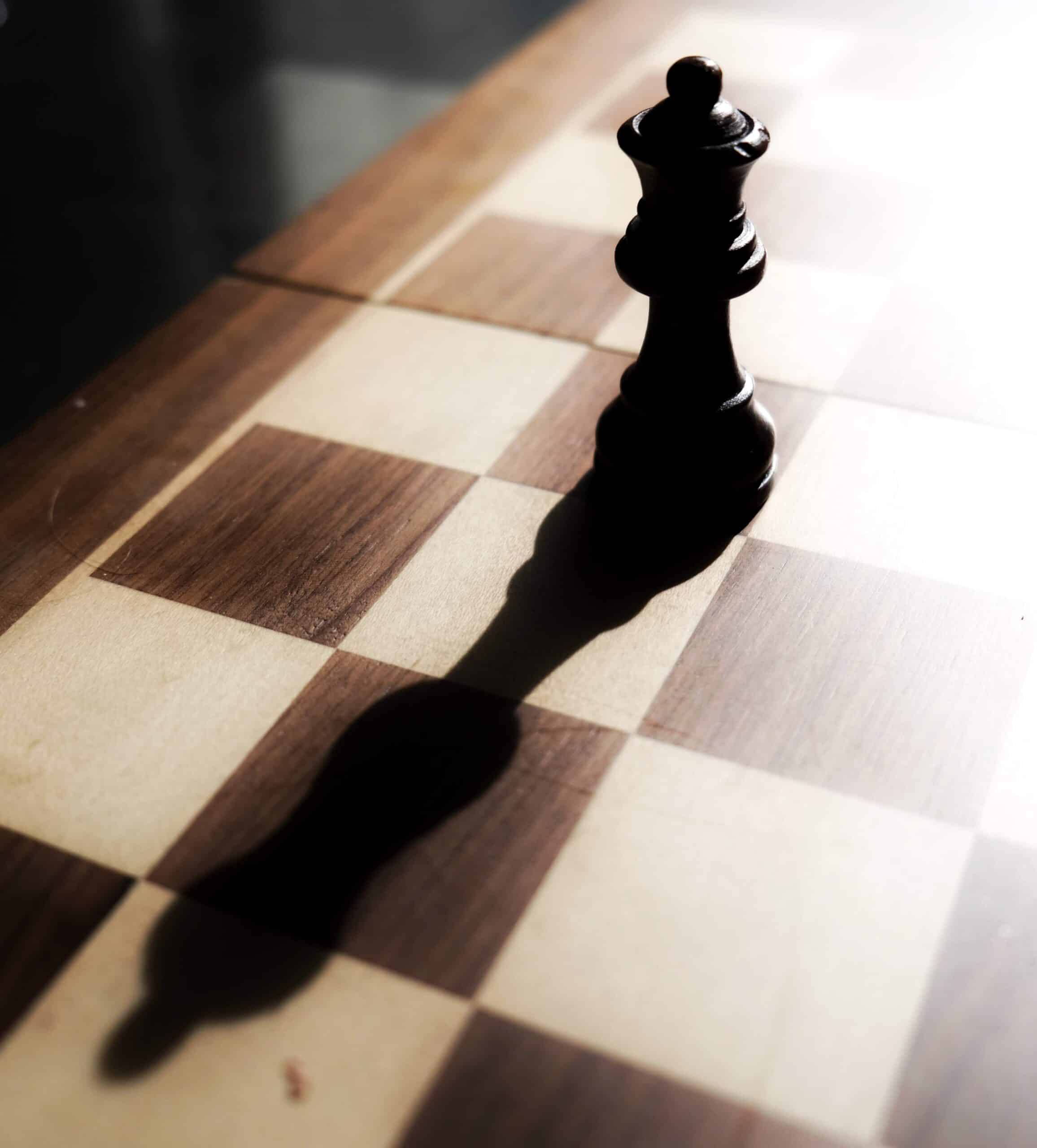