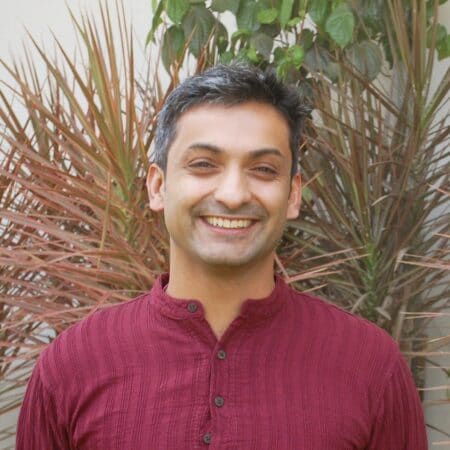 Arjun Jayadev is a Professor of Economics and Director at the School of Arts and Sciences at Azim Premji University (APU), Bangalore. He is a Senior Economist at the Institute for New Economic Thinking. He has also worked as an Associate Professor of Economics at University of Massachusetts (UMass), Boston, (2005-2017), as a Fellow at Roosevelt Institute, New York, USA (2009-2011), & as a Research Fellow at the Columbia University Committee on Global Thought, New York, USA (2007-2009). He is also a board member of Oxfam India. His research interests are economics & development, with focus across multiple areas such as, macroeconomics (especially issues of debt, balance sheets, the political economy of finance and central banking and macroeconomic policy choices), income distribution and inequality (classical approaches to distribution, and group based inequalities), intellectual property, and the economics of power. Arjun was also the co-editor of ‘The Journal of Globalization and Development’ from 2013 to 2018. He has won numerous awards for his research.