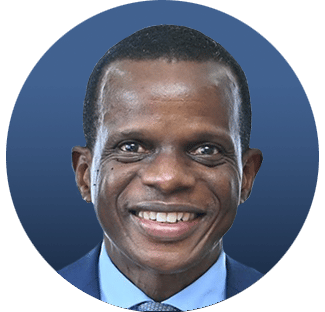 Antonio M.A. Pedro is a mineral exploration geologist with more than 40 years of broad experience of and exposure to development issues and management at national, sub-regional, and continental levels. He joined the United Nations Economic Commission for Africa (ECA) in 2001, where he was (2016-2021) the Director of ECA’s Sub-regional Office for Central Africa (SRO-CA), based in Yaounde, Cameroon, until his appointment as Deputy Executive Secretary (Programme Support) of ECA in October 2021. For 7 years (2009-2016), he occupied the position of Director of the ECA Sub-regional Office for Eastern Africa (SRO-EA), in Kigali, Rwanda. Prior to joining ECA, he was the Director General of the Southern and Eastern African Mineral Centre (SEAMIC), in Dar es Salaam, Tanzania, Managing Director of several companies in Mozambique and Deputy National Director of the country’s Geological Survey. Since 1 September 2022, he is the Acting Executive Secretary of ECA. 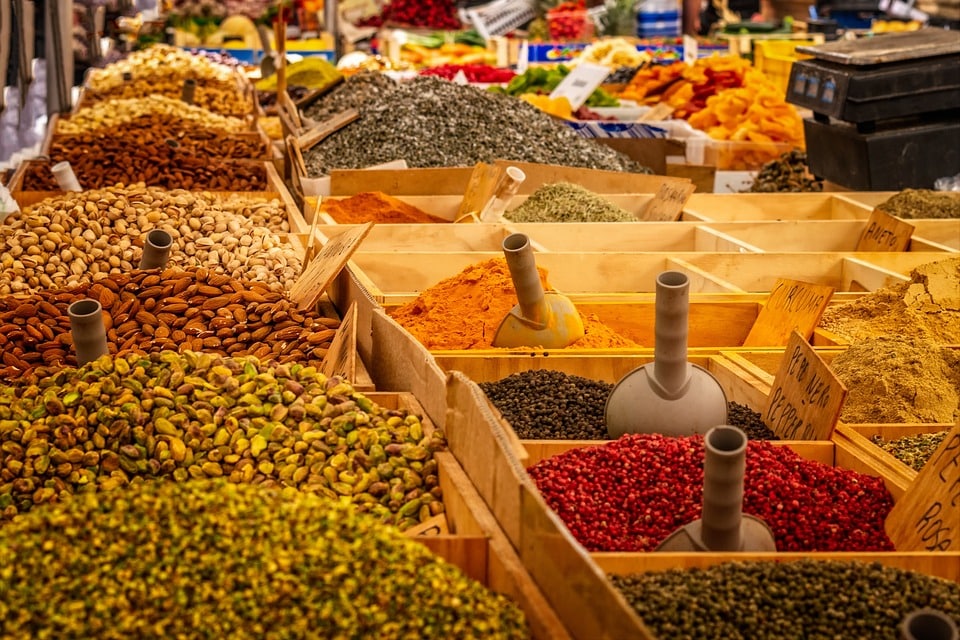