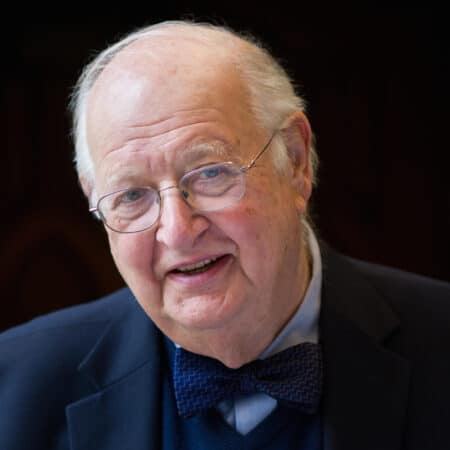 Sir Angus Deaton is Senior Scholar and Professor Emeritus at Princeton University and Presidential Professor of Economics at USC. He is the author of The Great Escape: health, wealth, and the origins of inequality and, with Anne Case, Deaths of despair and the future of capitalism. His interests span domestic and international issues and include health, happiness, development, poverty, inequality, and how to best collect and interpret evidence for policy. He is a member of the National Academy of Sciences and the American Philosophical Society, a Fellow of the British Academy, and an Honorary Fellow of the Royal Society of Edinburgh. He is a past President of the American Economic Association. His BA, MA, and PhD are from Cambridge University, and he holds several honorary doctorates from universities in Europe and the US. In 2015, he received the Sveriges Riksbank Prize in Economic Sciences in Memory of Alfred Nobel “for his analysis of consumption, poverty, and welfare.” He was born in Edinburgh, Scotland. He was made a Knight Bachelor in the Queen’s Birthday Honors List in 2016.