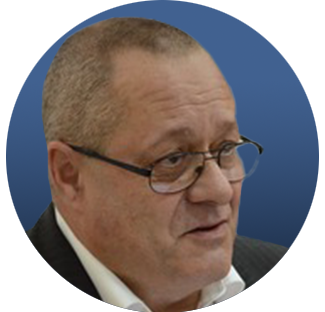 After graduating from the Oriental Faculty of the Military Institute of Foreign Languages in 1974, he served as a military translator in the countries of the Arab East and North Africa. After leaving the armed forces of the USSR, he worked in different Russian and foreign companies.

Simultaneous interpreter from Arabic and English. Expert in the field of socio-political and economic development of the countries of the Middle East and North Africa.

In his studies, he focused on radical movements in Islam, terrorist manifestations and counter-terrorism activities in the region, the development and resolution of conflict situations in the Arab Middle East and North Africa, as well as business etiquette in the Arab East and Islamic economic model.