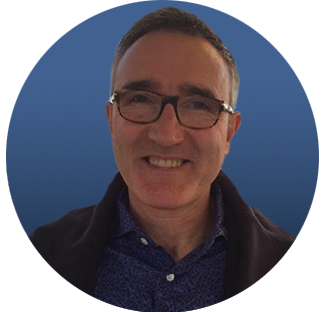 Andrea Cellino is the Principal Programme Manager for North Africa, Senior SSR Advisor, at DCAF, the Geneva Centre for Security Sector Governance, and manages operations in Egypt, Libya, Morocco, and Tunisia, focused on SSG/R. Before joining DCAF, Andrea spent six years leading field work for the OSCE, in the Balkans and in Ukraine, where in 2014 led a monitoring team in the conflict zone in the Donbas. Prior to that, Andrea was Deputy Secretary General for Policy at the NATO Parliamentary Assembly in Brussels, directing for
eight years the PA’s outreach programs with parliaments in the MENA region as well as in Eastern Europe. Andrea Cellino is an Italian and Swiss national and has a degree and MA in Political Science from the University of Torino in Italy, and a Master’s in contemporary history from the University of California, San Diego. He recently contributed to the ISPI MED 2019 Report Weathering the Storm. Charting New Courses in the Mediterranean and co-edited the study Conflicts, Pandemics and Peacebuilding: New Perspectives on Security Sector Reform in the MENA Region (joint ISPI-DCAF publication, 2020).