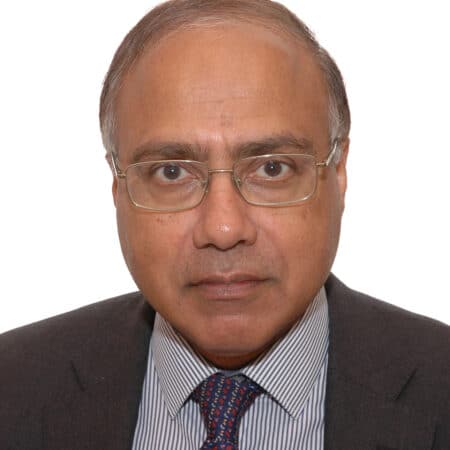 Amar Bhattacharya is a senior fellow in the Center for Sustainable Development, housed in the Global Economy and Development program at Brookings. His focus areas are the global economy, development finance, global governance, and the links between climate and development.

From April 2007 until September 2014 he was Director of the Group of 24, an intergovernmental group of developing country Finance Ministers and Central Bank Governors. In that capacity he led the work program of the Group, supported the deliberations of the Ministers, and was the principal point of interface with other organizations including the G20.

Prior to taking up his position with the G24, Mr. Bhattacharya had a long-standing career in the World Bank.  His last position was as Senior Advisor and Head of the International Policy and Partnership Group.