The MED This Week newsletter provides expert analysis and informed insights on the most significant developments in the MENA region, bringing together unique opinions on the topic and reliable foresight on future scenarios. Today, we turn the spotlight on the future of the JCPOA, as delegates of signatory countries agreed to sit at the negotiating table in Vienna once again after a months-long impasse following the Iranian government’s transition.

Today, Iran and the signatories of the Joint Comprehensive Plan of Action (JCPOA) are meeting in Vienna to resume a six-rounds talk exploring possibilities to restore the JCPOA deal. The delegations from Iran, the United States, China, Russia, France, Germany, and the UK decided to halt the negotiations last June to allow the Islamic Republic to hold elections and President Ebrahim Raisi to form his cabinet. In Vienna, the parties will have to handle several knots caused by the US withdrawal from the deal three years ago and further complicated by the elections of a conservative President this year. Against this backdrop, Iran will likely present additional demands as conditions for returning to the negotiating table, while it remains uncertain how the Biden administration will address the issue. Encouraging signals over a possible detente between Iran and the international community come from Tehran, where the director of the International Atomic Energy Agency (IAEA), Rafael Grossi, met with top Iranian officials for “intense” negotiations. Although only a few details of the talks were revealed, restoring cooperation between the IAEA and Iran would certainly be a significant diplomatic step, given the checkered levels of cooperation that recently characterized their relationship. Additionally, several domestic factors may influence the negotiations in Vienna. Both the US and the Iranian Presidents face domestic challenges, including the consequences of the Covid-19 pandemic. For his part, President Raisi is aware of the vital importance the lifting of US sanctions would have on the national economy.

Experts from the ISPI MED network react to the new round of talks on the Iranian nuclear programme.

Continuity and change in Raisi’s approach to the nuclear deal

“In Raisi’s approach to the JCPOA, there is both continuity and change. As for continuity, the new Iranian President has continued Tehran’s “nuclear escalation” strategy in response to the US’ “maximum pressure” geared toward ameliorating Iran’s bargaining power vis-à-vis Washington (which has been the product of elite consensus involving various regime factions). As for change, there is now an alignment between the Raisi administration and the Foreign Ministry headed by what may be called the IRGC’s “soft face”, who are both stalwart supporters of Iran’s offensive and expansive “axis of resistance” policies. At least, judging by their rhetoric — and as opposed to Rouhani’s Western geopolitical preference — they don’t see the JCPOA as a priority, hoping they can balance US pressure through regional trade and a geopolitical alignment with non-Western great powers, such as China and Russia. However, with a similar outlook on display during the Ahmadinejad presidency, a sense of hubris may be at play here, underestimating the role of improved relations with the West for Tehran’s ability to reap the benefits from its “look to the East” pivot.

Iran’s domestic situation: The economy in the face of sanctions

“The new Raisi Administration came to office in August aware of the myriad of economic issues around the country and has been prioritizing economic recovery in their statements and plans of action. While some Iranian officials claim the country should not tie the nuclear and sanctions issues to the broader economic problems that exist in Iran, the fact is that more senior officials have claimed that the country is in an economic war since the Trump Administration’s unilateral withdrawal from the JCPOA. To come out of this war, to succeed in the economic recovery objective, and to tackle other domestic issues such as environmental concerns, the Iranian government needs to restore the sanctions relief portions of the JCPOA.

What is and would be different from the past eight years is that the current Iranian negotiating team is less collegial, has more demands, and does not seek to build on the nuclear deal with supplemental agreements. The new team is demanding guarantees that the deal will be implemented fully and that Iran would actually benefit from the sanctions relief, at least for the next three years of the Biden Administration.”

Moscow welcomes a new round of talks on the JCPOA, as is (and will be)

“Russia welcomes the resumption of the JCPOA talks in Vienna, as it has always underscored its interest in this multilateral agreement. Moreover, Moscow has continuously opposed any potential modifications of the JCPOA — e.g., the so-called “JCPOA minus” that would imply that participating sides could stick to only a portion of their initial commitments made under the 2015 Agreement provisions. Moscow has also opposed any idea to extend the current agreement beyond the Iranian nuclear portfolio to other issues, such as  the Iranian ballistic programs or the country’s regional behaviour. Looking at possible post-JCPOA steps (if they reach a deal to resurrect the JCPOA in full), Russia is likely to support a follow-on agreement based on the “more-for-more” principle proposed by the Biden Administration.”

The JCPOA as the only viable option for the European Union

“It is the first time since the US’ unilateral withdrawal from the JCPOA that the EU has expressed grave concern over the demise of the non-proliferation aspect of the deal. Iran’s irreversible nuclear advancement and IAEA’s difficulties in monitoring Iranian facilities have created major proliferation risks. Similarly, Iran claimed that the deal has lost its strategic value a long time ago after the US’ reimposition of sanctions. However, no realistic plan B exists. Economic resistance doesn’t work for Iran, much like a  military option wouldn’t for the US nor the EU. The JCPOA is the only viable option for the global community to address Iran’s nuclear program and for Iran to reverse the economic sanctions. In an environment with very few options, the deal still holds critical crisis-resolution value. Its collapse would be a recipe for the unpredictable destabilization of the EU’s southern neighborhood.”

The longstanding limits to de-escalation in the Gulf

“On Iran, Saudi Arabia is working on two parallel political binaries: direct talks in Baghdad and, indirectly, the nuclear diplomatic table in Vienna. Regardless of the (very important) nuclear issue, two persisting matters limit, in both cases, de-escalation prospects in the Gulf: air-threats and proxies, which the GCC would like to include in the JCPOA talks. Washington is well aware of this: the Iranian ballistic missile and armed drone programme as well as Tehran’s support for proxy and allied militias were at the centre of the US-GCC working group on Iran, held in Riyadh on the 17th of November. Despite Iran lacking consistent leverage on Yemen’s Houthis, their current escalation in the Marib region weakens the Saudi-Iranian de-escalation prospects. It’s not by chance that the Pentagon has just approved the sale of air-to-air missiles to Riyadh to help the kingdom defend itself from the Houthis’ attacks.” 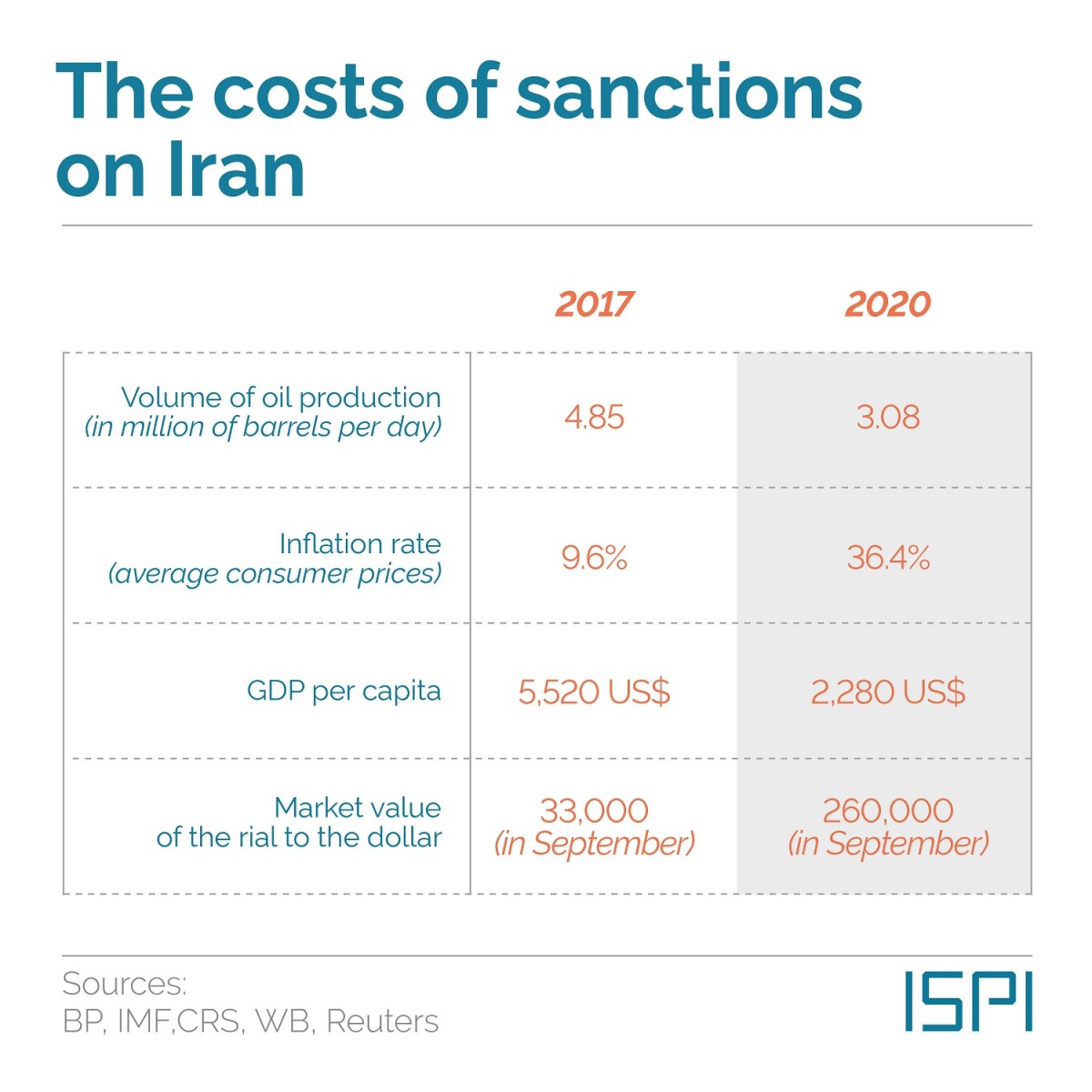