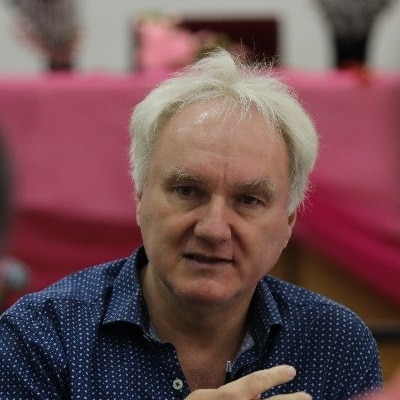 Matthias Schmale has been he assumed new responsibilities as Director of the United Nations Relief and Works Agency’s (UNRWA) field operations in Gaza on 27 since October 2017. Prior to joining UNRWA, he held the posts of Under Secretary-General with the International Federation of the Red Cross and Red Crescent Societies, International Director with the British Red Cross and Secretariat Director with International Save the Children Alliance. He served UNRWA as Director for Lebanon from April 2015 to September 2016, for Syria from September to December 2016 and for UNRWA’s Representative Office in New York from January to October 2017.