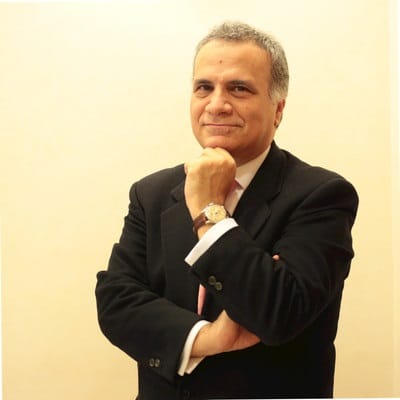 Giorgio Marrapodi is an experienced diplomat who was appointed Director General for Development Cooperation of the Italian Ministry of Foreign Affairs and International Cooperation in 2018. He began his diplomatic career in 1987. He has held positions at the Embassy of Italy in Romania, the Permanent Representation of Italy to the United Nations in New York, the Permanent Representation of Italy to the European Union in Brussels and the ‘Embassy of Italy in Spain. In 2009 he was appointed Plenipotentiary Minister. From 2010 to 2013, he was Head of the Unit for Diplomatic Litigation and Treaties of the Ministry of Foreign Affairs and from 2013 Ambassador of Italy to Austria. He holds a master’s degree in International Law and Legal Studies from the University of Firenze.